Since their opening in the Sky Avenue Genting Highlands, Burger & Lobster has long been considered a gastronomic must for visitors so it was no surprise that it prompted massive queues consisting of both locals and tourists. Some would even make a day trip just to indulge in a meal of burger and lobster at in the chilly temperature of Genting Resorts. As straight forward as its name, the restaurant sells two items only. Menu is so simple it is either lobster in several cooking method or Burger for those loving thick beef patties in between buns. Gaining so much love from fans all over the world, this eatery’s global expansion has been nothing but a great success, especially when they feature a unique local flavour at each one of their outlets in different countries respectively. My first visit was when I tagged along for one of their bloggers engagement session but I wasn’t too impressed to be honest. Second visit was a casual hang out at Genting and it was equally unimpressive. The following visits were amusingly inconsistent with several dining session rather enjoyable while the rest of the time being rather disappointing. 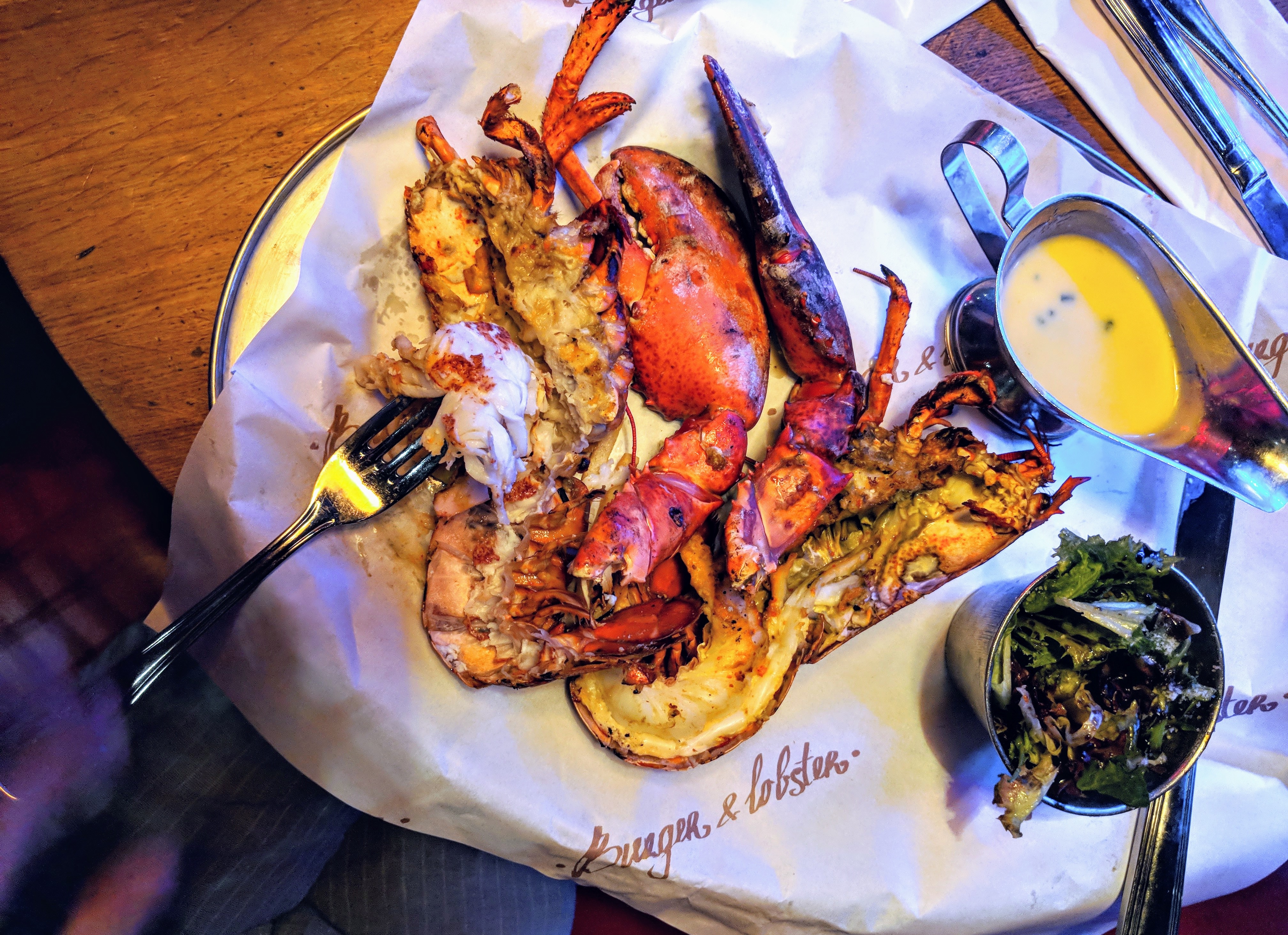 Lobster served in intense thick chili that’s also in my opinion, uncharacteristically diminutive sweet, wasn’t really a thing for me especially when all it does was overshadowing any flavour from the lobster. Hence, it was a onetime experience only for me. Every other time was every other thing and this time, I had the best lobster roll out of the many other times of my visit here in Burger and Lobsters Malaysia. This time, I could taste amazing texture so juicy and bouncy, it was delectable. 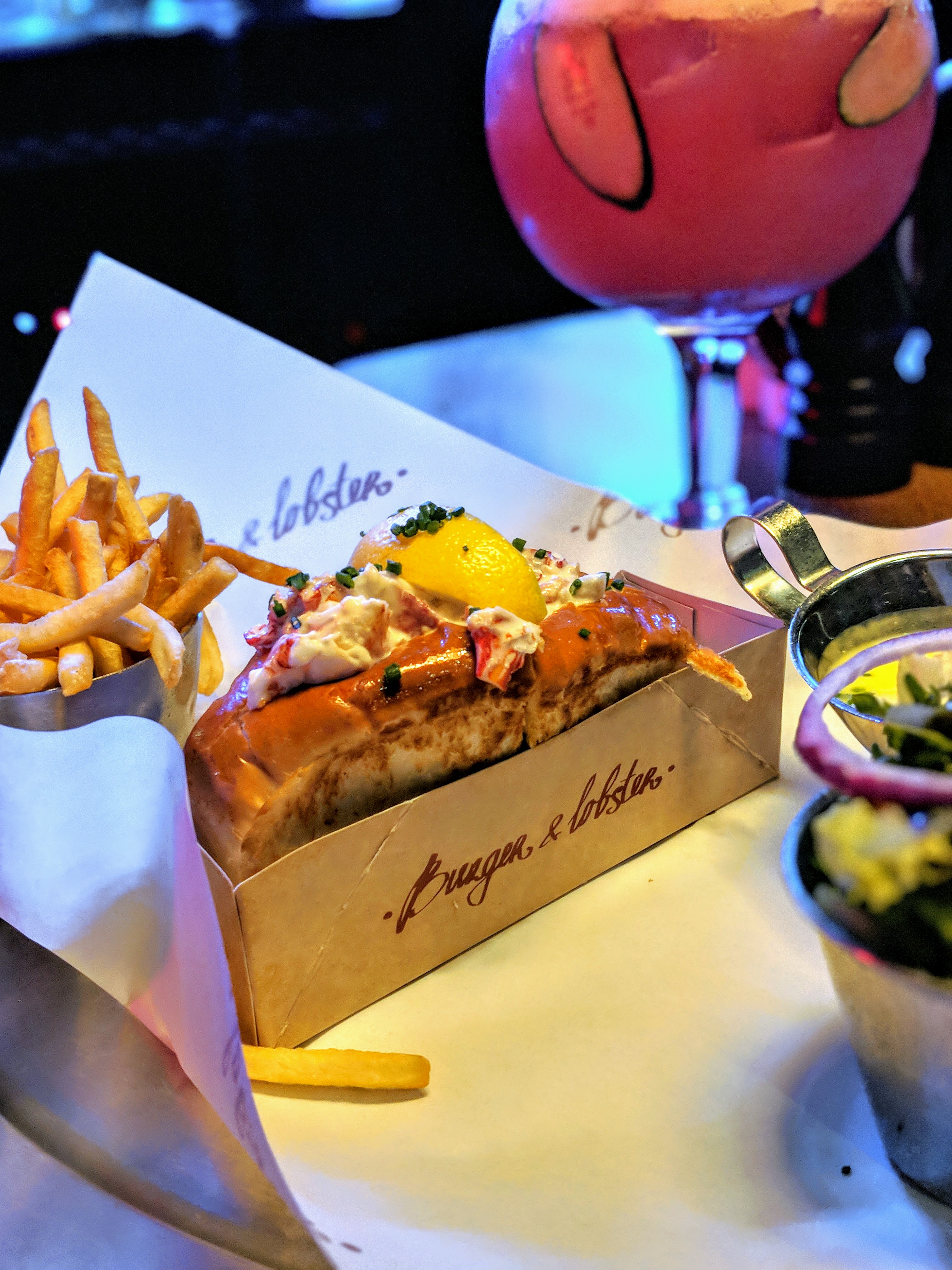 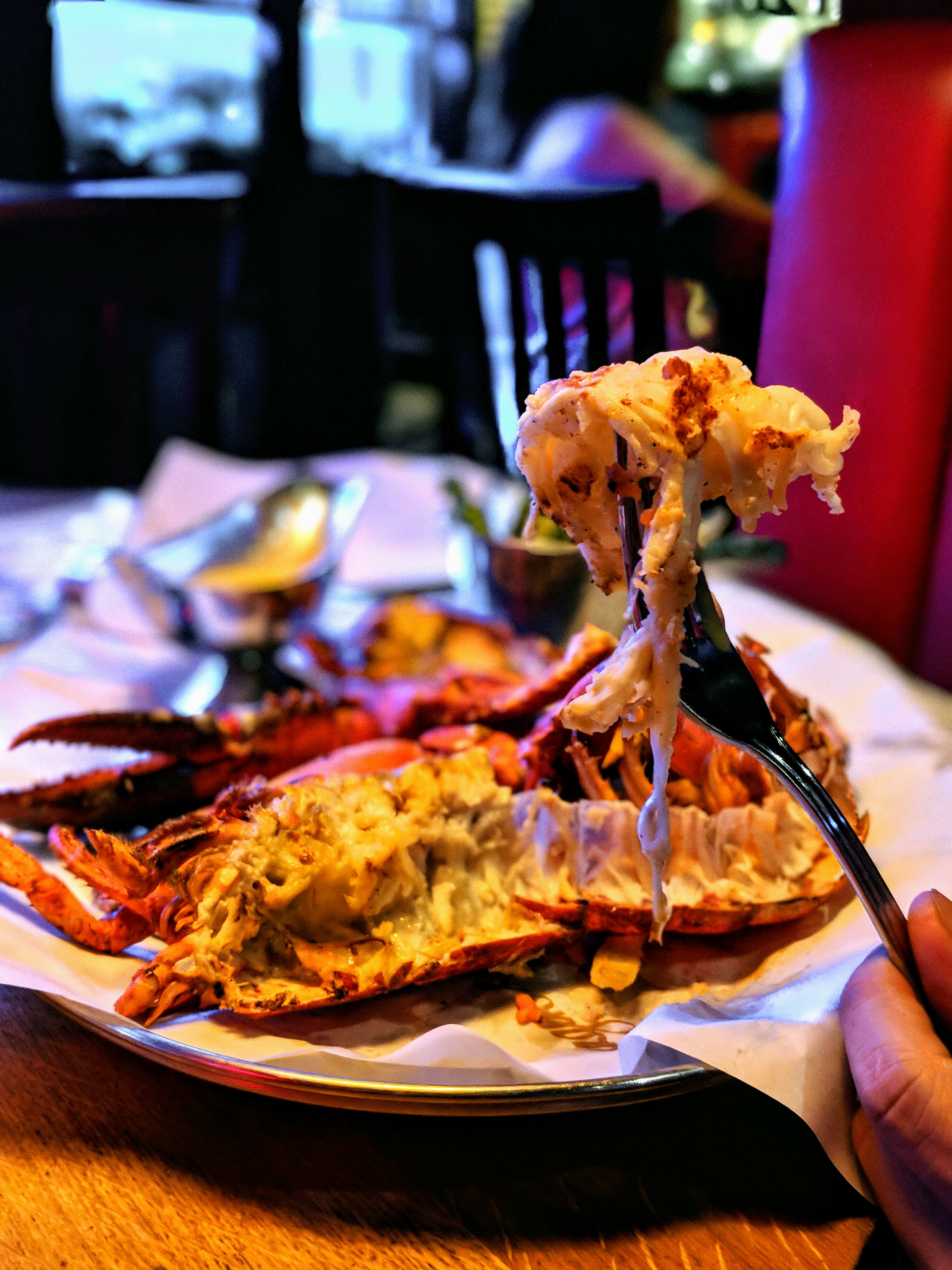 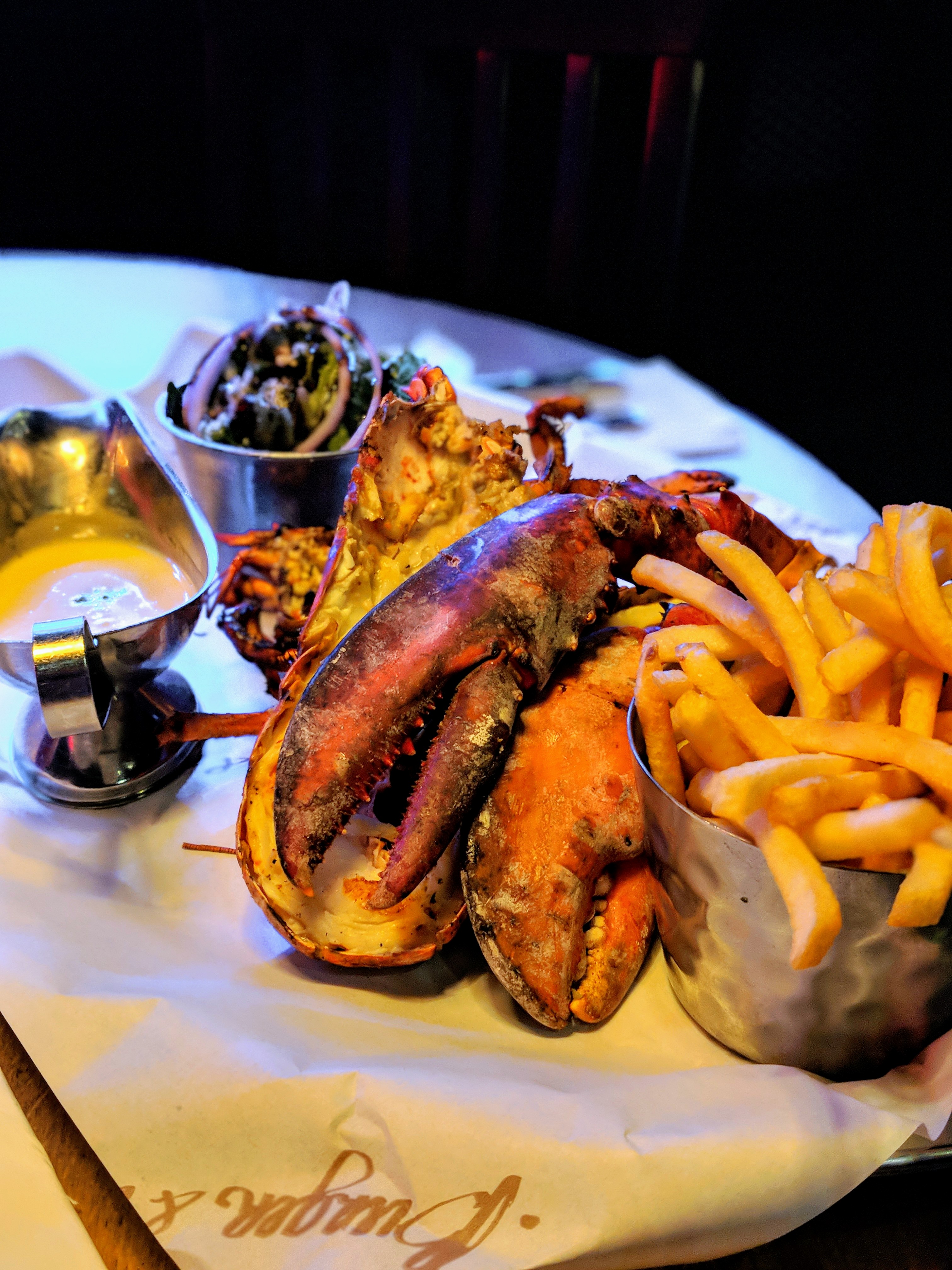 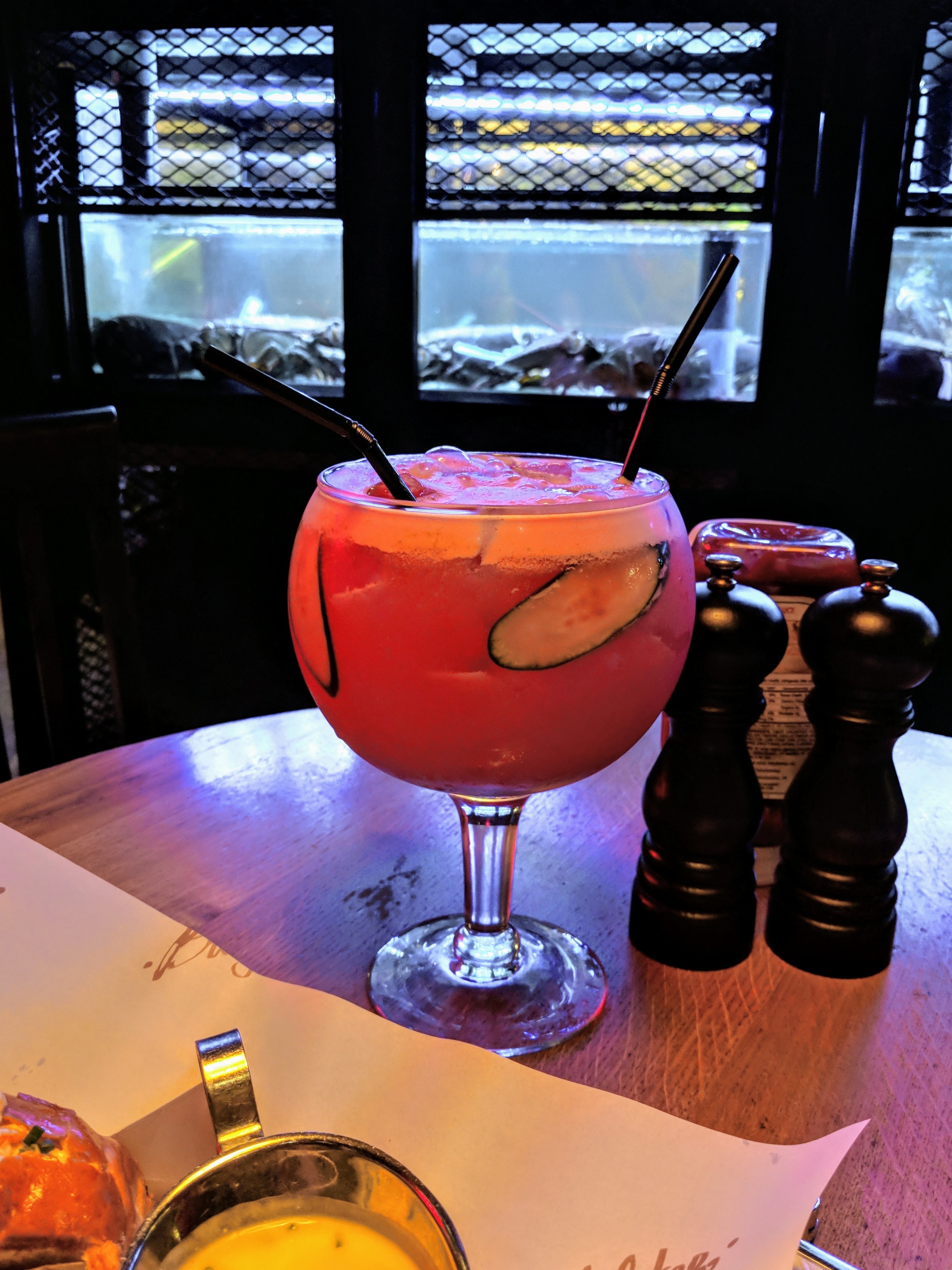 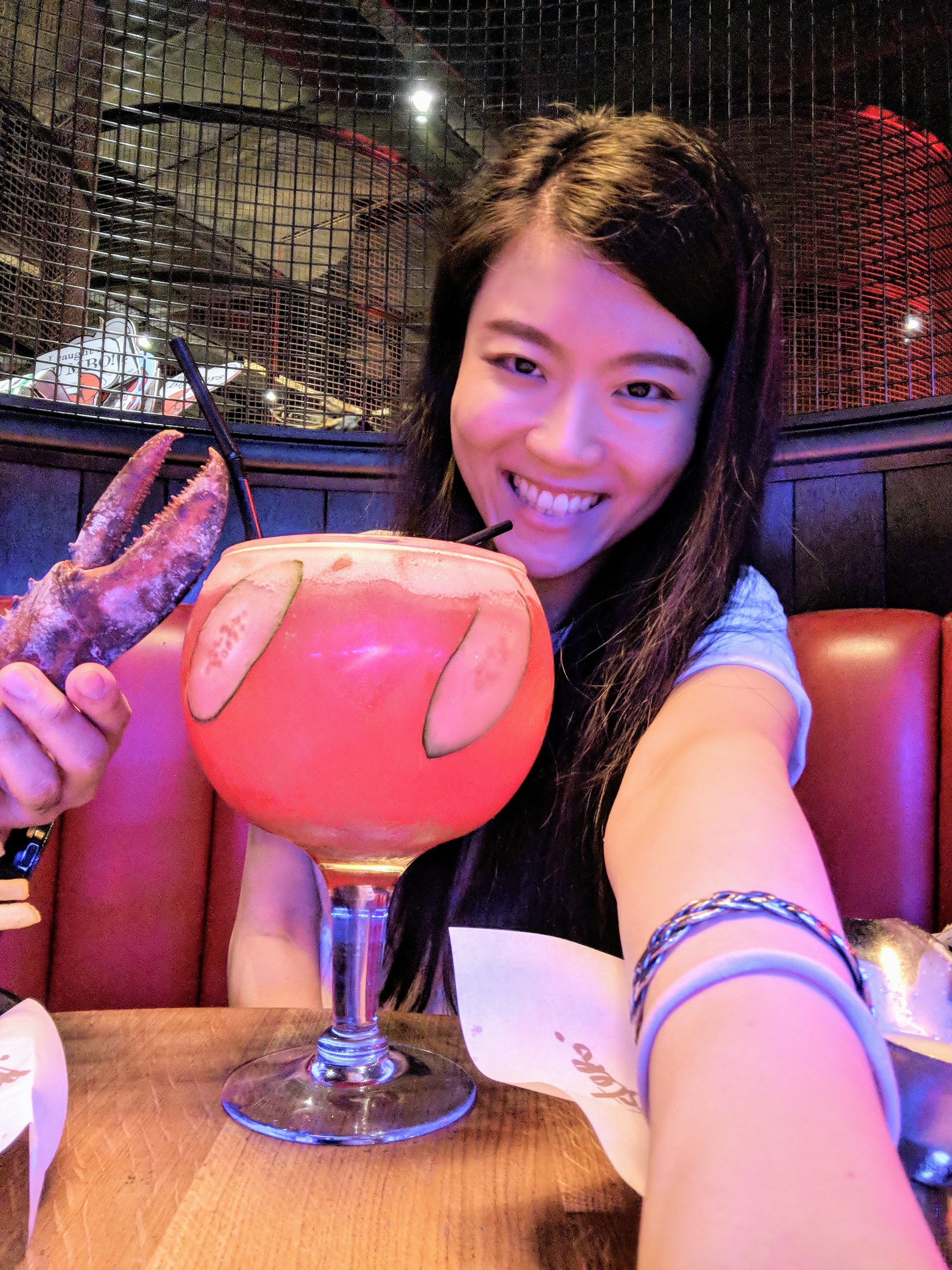 Skip the drinks at any cost but kudos to any gimmicky beverage. They are only good for picture taking.

Also read about SycookiesxRWG for all the food session at Resort World Genting and Sycookies Food Travelogue when I travel out of Klang Valley for food.

Burger and Lobster Malaysia is located at:

1 thought on “Burgers and Lobsters @ Sky Avenue Genting Highland – Still a hype in 2019?”